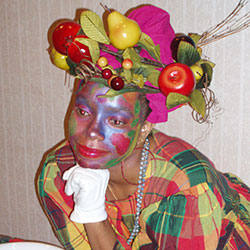 Since 2006 The barcam, recognising that in its earlier days, received tremendous support from its stakeholders, embarked on an initiative to provide direct funding to individuals and organisations without the hassle of organisational bureaucracy. To date, the organisation has contributed over 40,000USD to various causes.

A list of a few of these recipients is listed below.